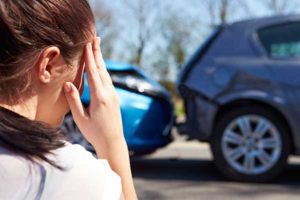 KRBHK attorney John Rodgers recently won a defense verdict for a client in an offset rear-end automobile accident case.  The plaintiff alleged that, as a result of the accident, she sustained an injury to her neck which necessitated a two-level anterior cervical discectomy and fusion, medical expenses over $95,000 and loss of income over $50,000.  Plaintiff sought total damages of $750,000.00, but after less than an hour of deliberation, the jury returned a verdict in favor of the defendant.  With proof that included testimony from an orthopedic physician and biomechanical engineer, Rodgers convinced the Davidson County jury that the low speed impact could not have caused the injury Plaintiff claimed and that Plaintiff’s pre-existing degenerative disc disease was the more likely source of Plaintiff’s complaints.