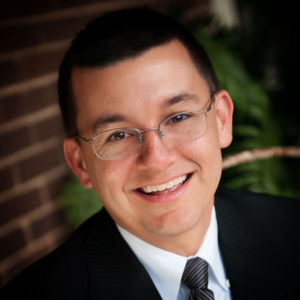 In 2001, Jay was admitted to the Tennessee Bar and has been a partner with the firm since 2006.  Jay specializes in complicated Divorces, Child Custody, Adoption, Personal Injury, Worker’s Compensation, and Social Security Disability.  Jay has handled numerous cases at all levels of the judicial system, from Juvenile, Circuit and Chancery Courts, to numerous appellate courts.

Jay taught legal writing at MTSU for 8 years and is a member of the Rutherford County and Tennessee Bar Associations. Jay is a 2004 graduate of Leadership Rutherford and a current board member for the Heart of Tennessee Chapter of the American Red Cross.  In his spare time, he loves running and playing tennis with his daughter.