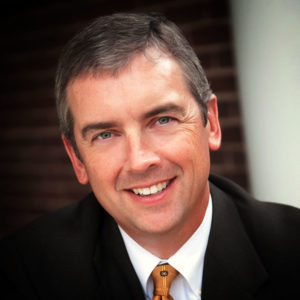 John W. Rodgers received his undergraduate degree from Vanderbilt University in 1988 and his law degree from the University of Memphis in 1991. His areas of practice include personal injury, wrongful death, product liability, insurance, corporate and commercial litigation, wills and contracts.

Mr. Rodgers is past president of the Rutherford – Cannon County Bar Association and a member of the Tennessee Bar Association. In 1999, he was appointed to the Board of Zoning Appeals for the City of Murfreesboro and has served as its chair since 2008. In 2002, he was elected to the Rutherford County Board of Commissioners and reelected for a second term in 2006. During his tenure on the Commission, he chaired the Commission’s Steering, Legislative and Governmental Committee. Mr. Rodgers is a past chair of the Board of Directors for the Rutherford County Adult Activity Center and served as a member of the Main Street of Murfreesboro/Rutherford County Board of Directors. He is a 1999 graduate of Leadership Rutherford. In 2004, he completed the Tennessee Bar Association’s Leadership Law program. The 32 member Leadership Law class of attorneys was the inaugural class and was competitively selected from over 100 nominations from across the state.