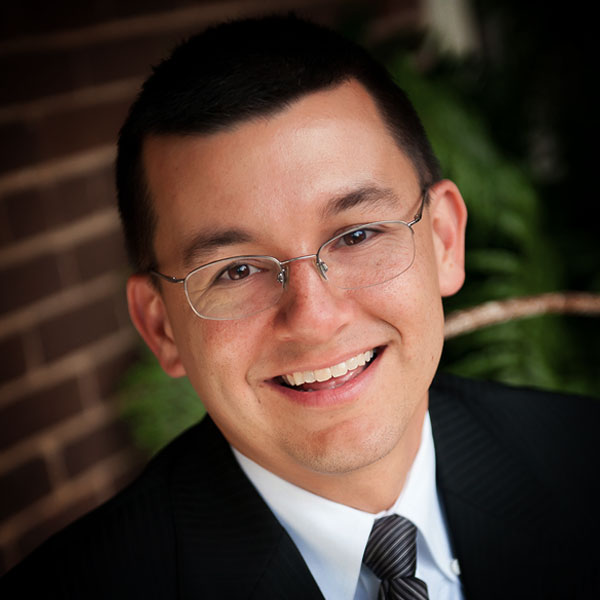 Mr. Barger is a member of the Rutherford County and Tennessee Bar Associations. Jay is a 2004 graduate of Leadership Rutherford and a current board member for the Heart of Tennessee Chapter of the American Red Cross.