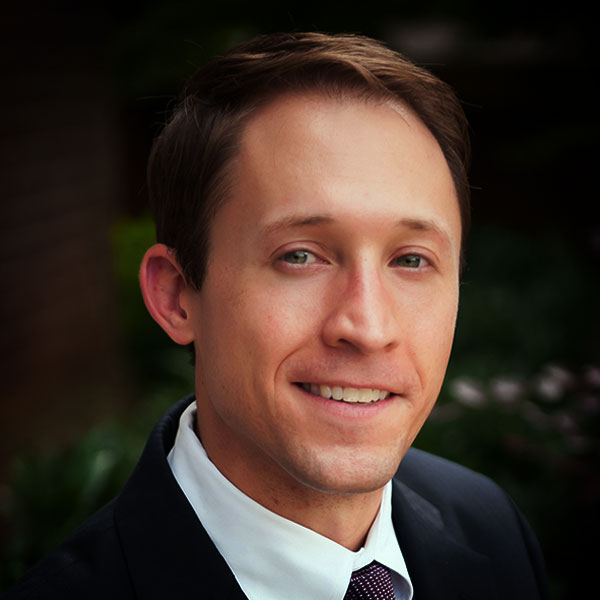 He is married to Julie King and they live in Murfreesboro with their two young boys, Collin and Rowan. They are members of St. Mark’s United Methodist Church in Murfreesboro.